Chaos in the Land

July 17, 1955, was a day I will never forget, only because it was more chaotic than kids on a sugar high. That day was when the great Disneyland opened, but not so great then. My dearest husband, Marcus, and I actually made it through the gates on the first day, but what a big shock! I vividly remember the traffic, the heat, people fainting, long lines, and people handing fake tickets to clerks. There are no words to describe the day, other than horrendous. It was so busy that it took us four hours to park our car. When I hopped out of the car I heard children crying from the heat, and I wasn’t too thrilled either. The day had only begun and I was shocked at what I saw. We got on the monorail which was probably the best part of the day.
“Can you believe this Marcus? Our day already is a bust with waiting four whole hours, just to park! I hope it cools down too,” I exclaimed to Marcus.
“Well, Beverly, I can surely say that I agree! And we aren’t even in the actual park yet!” he bellowed.
“I know, I can tell today is going to be a pain, wouldn’t you say?”
“I think it is so far, but we will have to see.”
We arrived at the gates to the sound of bells, whistles, and music that were in the air. Then I looked up and saw how many folks were waiting to get in. The lines were too long, but we waited. The gates opened at exactly 2:30, but we got in around 4:00. When we got to the gate I could not wait to use the bathroom. I couldn’t believe how badly I had to go. We handed our tickets to an older woman. I remember what she looked like and what her name was. She was a shorter woman with brown eyes and white hair named Susan. We got inside to see the castle for a split second before I was in line for the bathroom and that was a whole other half of an hour.
“Marcus, at least the castle looks pretty!” I exclaimed.
“It sure does, darlin’. But I think it would look nicer if it was about twenty degrees,” he replied back.
“This is the only highlight of the day, so do not complain.”
“I won’t. But when this place closes due to complete and utter disaster I will rub it in your face. I told you so!”
“Whatever you say, Marcus.”
The hours of waiting in line for one ride were outrageous. But boy was it fun once we got on.
“Wahoo, keep spinning, Beverly, now we’re on the move!” yelled Marcus as we spun in circles in our yellow teacup. “Make the most out of this ride because it took us long enough to get on. Four hours is a long time. We only have a minute and a half on the ride, let’s go!”
“I’m giving it all I’ve got. But it’s still not good enough for that amount of time. Come on, Marcus, help your lady out. Let’s spin!” We spun and whirled and twirled ‘till we came to a stop. “Gosh oh me oh my, that was one of the most exhilarating adventures of my life. It wasn’t just a hoot and a half, but two whole hoots. I thought that was worth the line. Wouldn’t you say?” Beverly exclaimed.
“I enjoyed it too, but four hours is a long time. I hate to say it, Beverly, but I can’t wait to get out of here.”
“Okay, I want to see the castle one more time, it’s the only good thing around here.”
“We will, on the way out.”
I saw the statue of Mick and Walt entitled “Partners.” The plaque read “We believe in our idea: a family park where parents and children could have fun- together.” As I read it I thought maybe this place will do well in the end. I looked at that forever breathtaking castle and thought to myself, I am here, a part of history. It may not have been the most pleasant day, but it is still history.
The day of July 17, 1955, is still, twenty years later, one of my favorite days to look back on. I sit here and laugh at all the chaos we experienced and say, “We were crazy youngsters then. But we sure did have fun through all the bad. Disneyland is the place where dreams come true and memories are made.” I know that I’ve made some crazy memories there, and I think that is the most accurate statement ever. 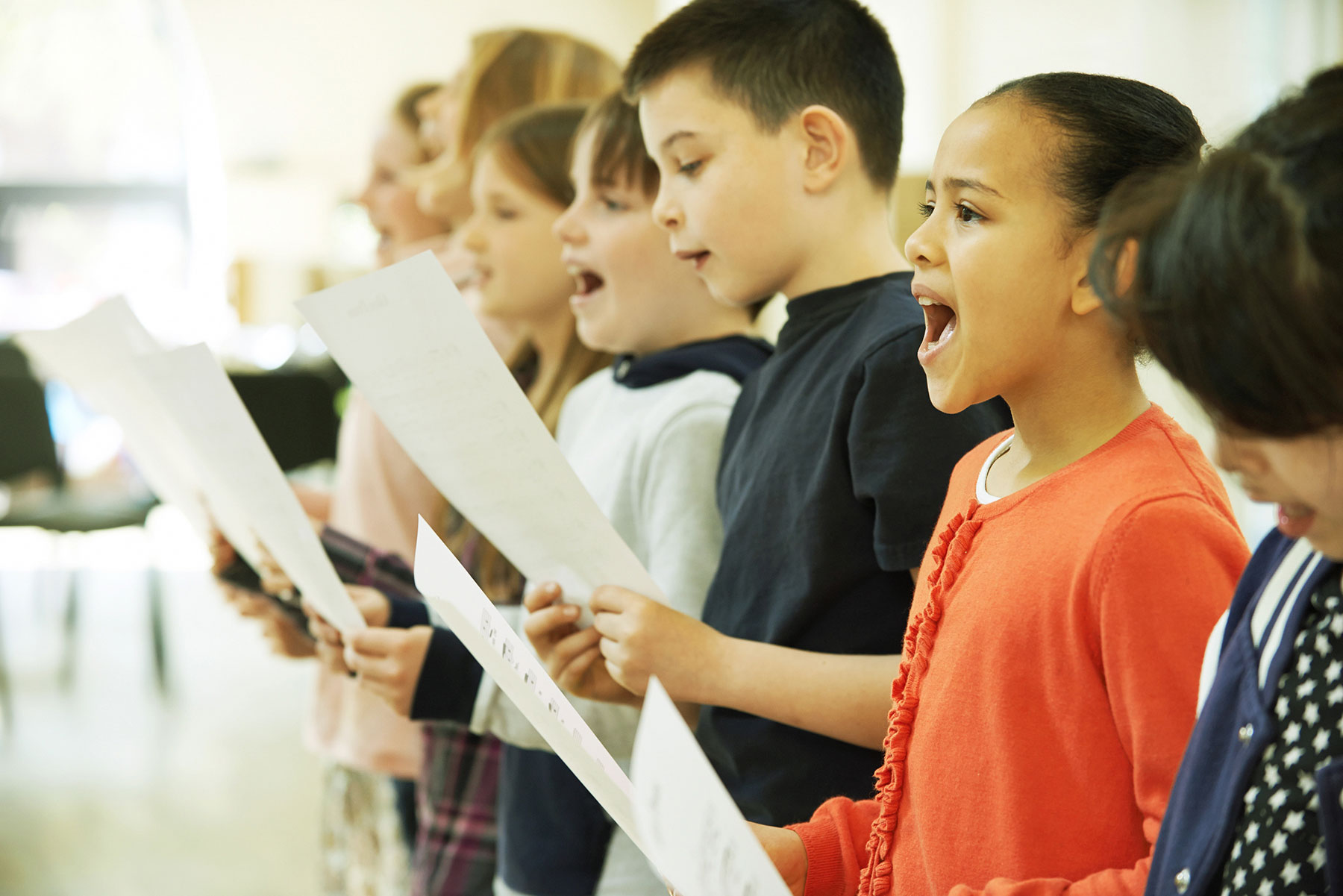